Understanding the surrounding area of a claim can be very beneficial in determining comparative negligence. It can also be a great way to find cameras or witnesses that may have observed the loss. YourSIU.com will go to the loss scene, whether it be an auto accident, premises liability, or home owners claim and capture detailed photos of the scene. We can obtain measurements, and look for any evidence left behind. In one case we were investigating a bicyclist who claimed an insured rode too close to him and struck him causing him to crash. He of course was being scheduled for surgery. A detailed loss scene investigation revealed a road with no shoulder and a large sudden dip in the terrain on the grass beside the road. There were also large chunks of glass where the loss occurred. None of this was mentioned in the police report, The loss scene investigation revealed the bicyclist was a homeless man carrying a large 3 gallon glass lemonade dispenser he found in the garbage. He was holding that with one hand and steering the bike with the other hand. When he hit the dip in the ground he crashed breaking the dispenser. The insured never made contact with him. We will review each Loss Scene Canvas assignment with you before completing it so that all details of what you are looking for are addressed. We will then provide a detailed report with measurements, photos, witness statements, video obtained, and diagrams as needed for your claims documentation. 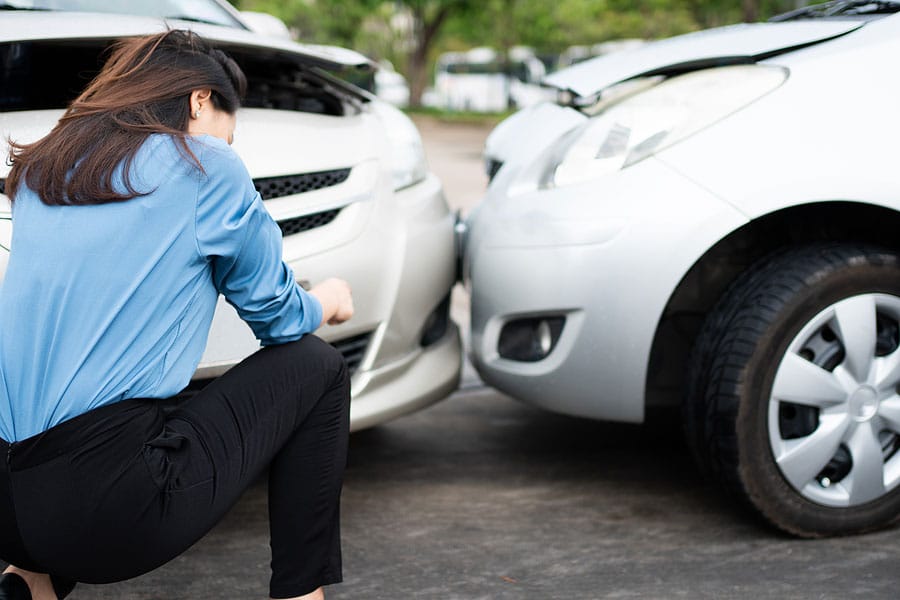